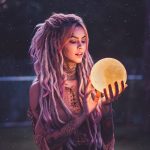 The Healing Properties of Gemstones

It is believed the healing properties of gemstones count back to several civilizations. According to research, countless civilizations for centuries have heralded and prized gemstones for the mysterious energies they endow as well as their healing factor. In fact, human affinity to crystals and stones go even further before the earliest civilizations. A 60,000-year-old bead necklace excavated from a grave in Sungir, Russia, confirms this. Here are just some examples of how different ancient cultures have incorporated gemstones into their way of life and worldview.

The Ancient Egyptians believed that gemstones played a vital role in their protection and good health and would adorn themselves and their furnishings with lapis lazuli, turquoise, emerald, and clear quartz. They even carved amulets from the same gems to be used for burials and graves. It was believed the stones had the power to ward off evil spirits. In Ancient China, jade was a precious and highly prized stone for its lustrous earthy green hue. Chinese emperors were buried in armors made of jade, a stone regarded as kidney healing in both China and South America.

Indus Valley Civilization and the mysteries of Gemstones

India, or more specifically, the Indus Valley civilization located along the present-day north-west India-Pakistan border, was among the first to unravel the mysteries of gemstones and their healing applications. That civilization devised a medical practice known as “Ayurveda” thousands of years ago, which involved healing illnesses, both physical and mental, based on the planetary positions and the individuals’ chakras resonance. They found that different gemstones evoked different responses from the human body and investigated it to such mind-blowing depth we are yet to decipher their writings fully thousands of years later! It was hypothesized that gemstones absorbed and reflected planetary rays/vibrations at different levels depending on their color.

Our take on gemstones

What is fascinating about this is that so many of the mentioned civilizations at the time had no interactions with each other, yet all arrived at near similar meanings for specific precious stones. This warrants a deeper investigation into how crystals and stones can impact our minds, bodies, and consequently our lives. This impact helps us arrive at a deeper understanding of what’s often has been dismissed as pseudo-science in this modern era.

Don’t close your mind and deprive yourself of the new possibilities and attributes that gemstones have to offer. Even after the vigorous progression of scientific advancement, the secrets of the human body are still very much an enigma.

At Zonabrazil, we aim to do more than just sell you trinkets to decorate your house. We believe our gemstone birds are endowed with mysterious powers that could greatly enrich your life. With our website and blog, we want to guide you towards making the most fruitful purchase you can. You can learn fascinating facts about the healing properties of gemstones and how they unblock chakras along with negative energy. 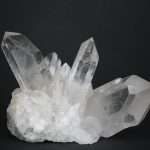 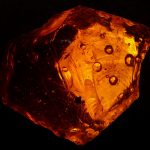 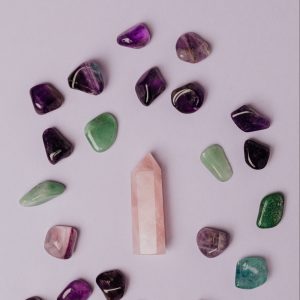 Handmade Jewelry and Special Orders At ZonaBrazil, we cater to a wide range of tastes and preferences. Whether you’re looking for gemstones with mystical values 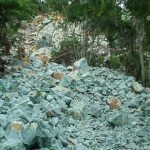 Carved Gemstones as an Artistic Expression Gemstones are crystals or minerals that form over the course of millions of years. However, diamonds take anywhere between

Back to
Login
×
Close Panel

Item added to your cart

Continue Shopping Go To The Cart